In the beginning of the 70s, Hans Steffes, consulting engineer in the field of plastics engineering industry had the following vision:

From the blow-mould machine to the packaging

This vision became reality in 1973 and was constantly improved. 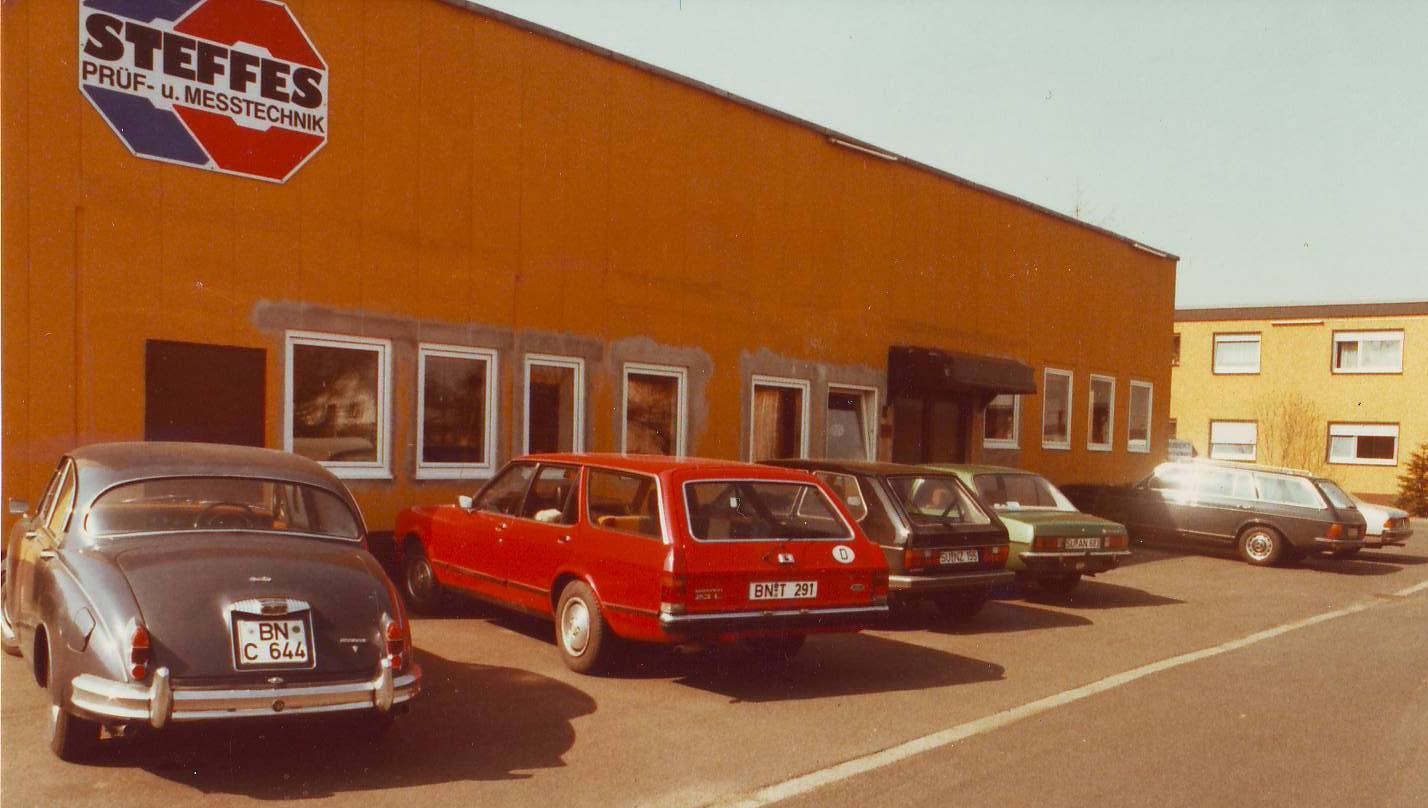 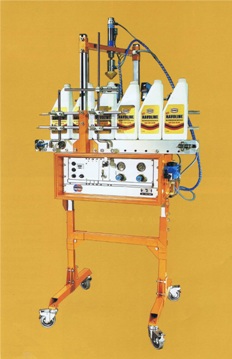 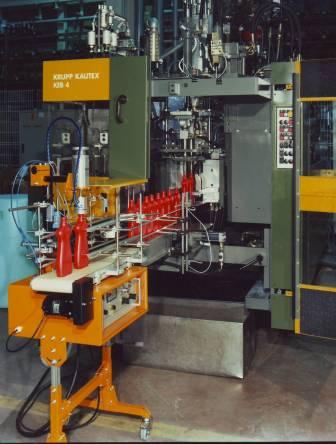 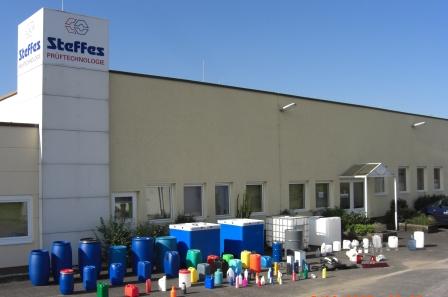 Today Steffes is one of the market leader with periphery solutions for QS-control in the blow moulding business and since 1976 delivered over 5.000 machines. Steffes exports to approx. 100 countries worldwide with an export rate of 70-80%.

Steffes as an exempt private company has been managed ever since with values such as customer satisfaction, product quality and product responsibility being of highest priority. Our customers estimate the high quality of the machines and also the competent and helpful customer service resulting from it.

The name of our new development is S-PACK-PAL-T